OUTLAWS TRADITION CONTINUES WITH 5-3 WIN OVER THE COMETS 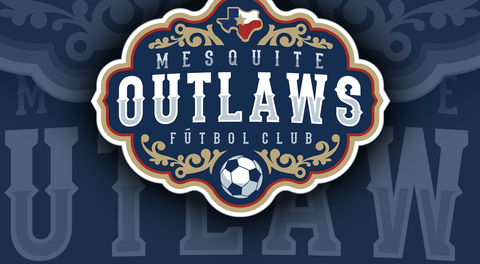